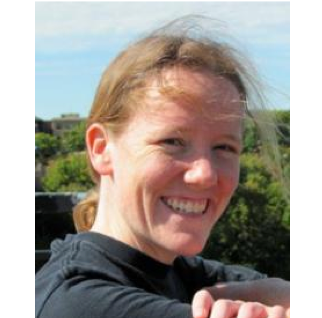 TriCEM is hosting a breakfast featuring Dr. Emme Bruns of the University of Virginia. She will be giving a lecture titled The evolution of age-specific resistance: why are juveniles more susceptible?

If you are interested in attending the breakfast, please email Grace Farley at grace.farley@duke.edu, as TriCEM breakfasts are by invitation only.

Abstract: “A large class of human and wildlife diseases are dependent on juvenile hosts for their transmission because younger hosts are typically more susceptible to disease. While numerous studies have investigated the epidemiological consequences of juvenile susceptibility, the question of why species retain such high susceptibility in the juvenile stage remains an evolutionary puzzle. Indeed, life history theory predicts that hosts should evolve to be more resistant as juveniles than as adults since early infection is costlier to the host. Studies of anther-smut, (a pollinator-vectored, sterilising disease) on wild carnations show that disease persistence in nature is strongly dependent on the presence of a highly susceptible juvenile class. However, while there is evidence of genetic variation in juvenile resistance, the majority of plant families are highly susceptible at this stage, indicating that juvenile resistance may be less beneficial than previously assumed. I have been developing evolutionary models to understand how the costs and benefits of resistance and life history traits affect the evolution of age specific susceptibility. The models show that if there is genetic variation for the onset of resistance, selection and numerical feedbacks will often drive the evolution of adult resistance but maintain susceptibility at the juvenile stage. These findings therefore provide alternative explanation for the predominance of juvenile susceptibility observed in nature that does not invoke developmental or physiological constraints.”