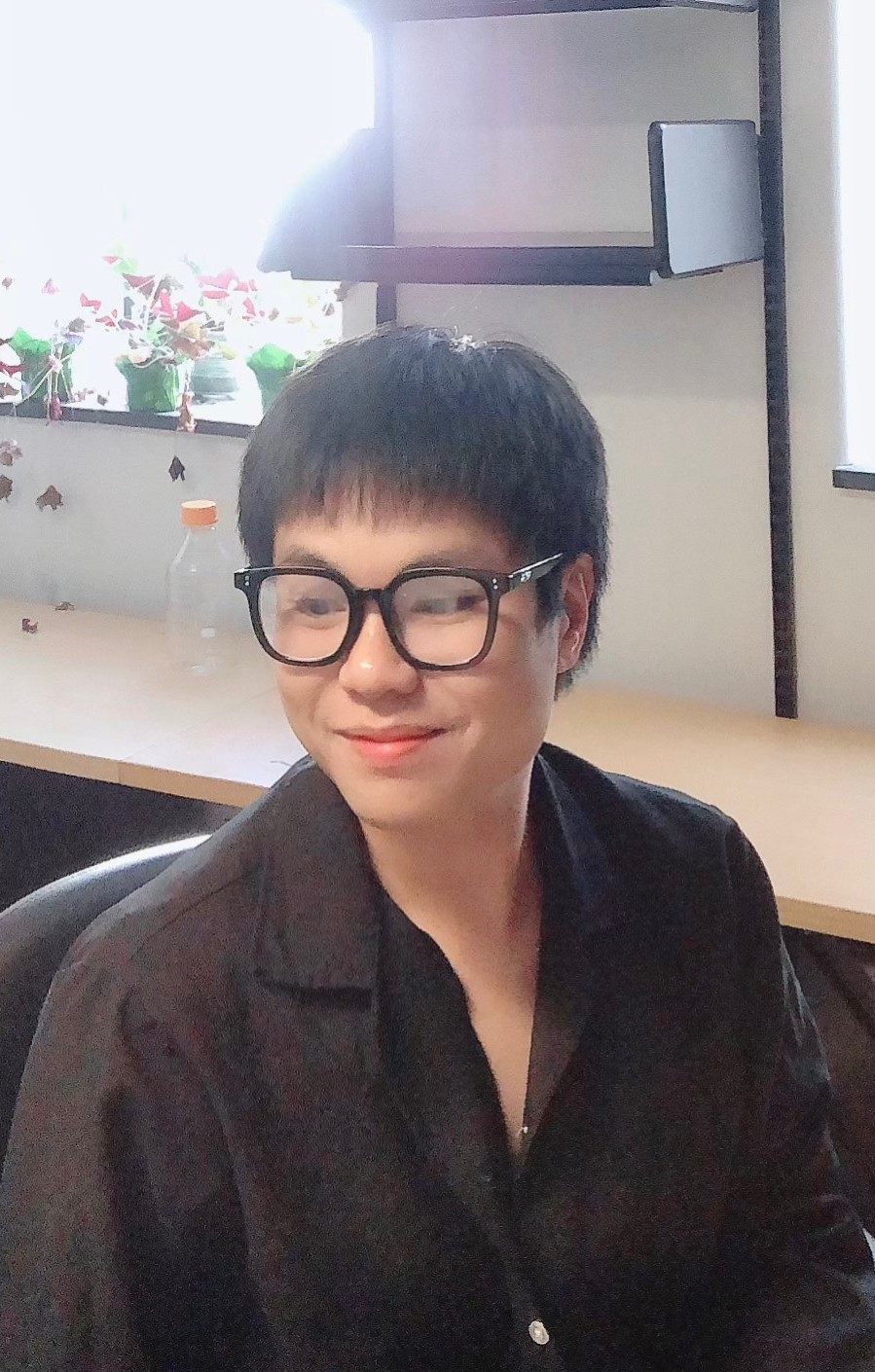 More than 60% of FDA-approved antibiotics are originally produced by bacteria, fungi, or plants. In Nature, these antibiotics are thought to be evolved as chemical arsenals to survive in the competitive environment. However, the evolution of these molecules is not well understood. This project aims to provide experimental insights into antibiotic evolution using two recently discovered peptide antibiotics, darobactins and dynobactins. These compounds exhibit potent activities against clinically important pathogens. They are produced mostly by symbiotic bacteria, in which they are first synthesized by the ribosome and then modified by radical SAM (rSAM) enzymes that catalyze challenging radical reactions. My sequence analysis suggested that the two rSAM enzymes responsible for darobactin and dynobactin biosynthesis evolved from the same ancestor that catalyzes a distinct chemical reaction. How Nature evolved these enzymes to produce two structurally distinct peptide antibiotics is unknown. In this project, I aim to investigate the evolution of darobactin and dynobactin biosynthesis by characterizing other homologous biosynthetic pathways using computational and biochemical approaches. Understanding such evolutionary relationships will reveal how these antibiotics were made by Nature in the first place as well as provide a framework for further discovery and development of novel antibiotics by tracing the natural evolution.

Bach (he/him) is a PhD student in Biochemistry at Duke University School of Medicine. Under the supervision of Dr. Kenichi Yokoyama, he is currently working on the functions and mechanisms of enzymes that are involved in the biosynthesis of peptide antibiotics. Bach was born in Haiphong, Vietnam, and received a B.S. in Chemistry at Nagoya University, Japan. Although he was trained as a synthetic chemist in undergraduate, he soon became fascinated by how nature generates bio-active molecules. Hence, he decided to pursue graduate studies in Biochemistry at Duke to explore this area. Bach is also a member of the Duke International Student Advisory Board where he works with the university to enhance the holistic international student experience at Duke.