Dogs of Chernobyl: Effects of exposure on the genome and disease vectors 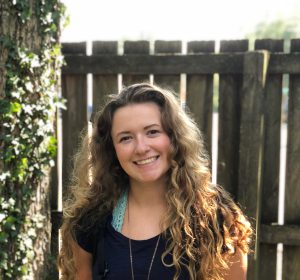 The 1986 Chernobyl disaster released 400 times more radioactive waste than the atomic bomb in Hiroshima. Lead was dropped directly onto the reactor in the days following the accident, leaving behind startling amounts of the heavy metal. Both factors contribute to the dangerous level of contamination surrounding the Chernobyl Nuclear Power Plant. When nearby residents were evacuated from the towns facing the most extreme risks, they left behind their pets. These dogs, now living on their own, have survived the threat of radiation and lead, and it is estimated that hundreds live near the powerplant. I am interested in 1) how these dogs have survived 35+ years in this contaminated environment and 2) how these types of exposures can impact health. To answer these questions, I will first look at DNA extracted from the powerplant dogs and compare it to dogs living 16 km away to look for evidence of adaptation to these conditions. I can use this to address how these exposures impacted the genetic health of the dogs. In addition, I will analyze and compare ticks removed from both populations of free-ranging dogs and analyze the different pathogens these ticks carry, to understand how radiation and lead exposure can impact the microorganisms that infect both humans and animals. This work will help us understand how these types of exposures can impact both wildlife and health.

Megan is a genetics PhD student at NC State University in the Breen and Burford Reiskind labs. She is currently studying the genetics of the dogs living around the Chernobyl Nuclear Power Plant.