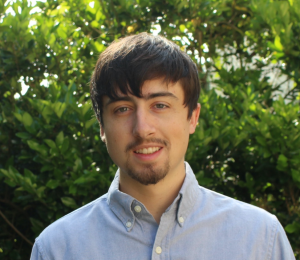 Recent advances in sequencing technologies have allowed for the detailed characterization of many diseases and conditions which have been known to be heritable or genetic in nature for centuries. While this has been largely beneficial for conditions derived from apparent single deleterious mutations in protein coding genes, it is hypothesized that many complex or undiagnosed diseases with a genetic component are derived from variability in gene regulation. Although 20-40% of the human genome has been estimated to consist of regulatory regions, compared to 1-2% for protein coding regions, the ability to study human gene regulation on a large scale across the genome has been limited. This has been done, however, in previous model systems through the use of hybrid, or interspecies, models. For my project, I plan to use induced pluripotent stem cells from chimpanzees and humans which have been fused together to combine their genetic material in the same nucleus. While we do know that the chimpanzee genome is roughly 98% identical to human genome, with many genes that encode for protein sequences being nearly identical, the genetic variation between the species has been known to be regulatory in regions for some time. I will leverage this genetic diversity between chimpanzees and humans in a novel hybrid cell system to measure relative contributions of regulatory effects that are both unique to humans and which may be beneficial to the detailed characterization of complex and undiagnosed genetic conditions.