Combinatorial gene by environment interactions in the evolution of disease variance 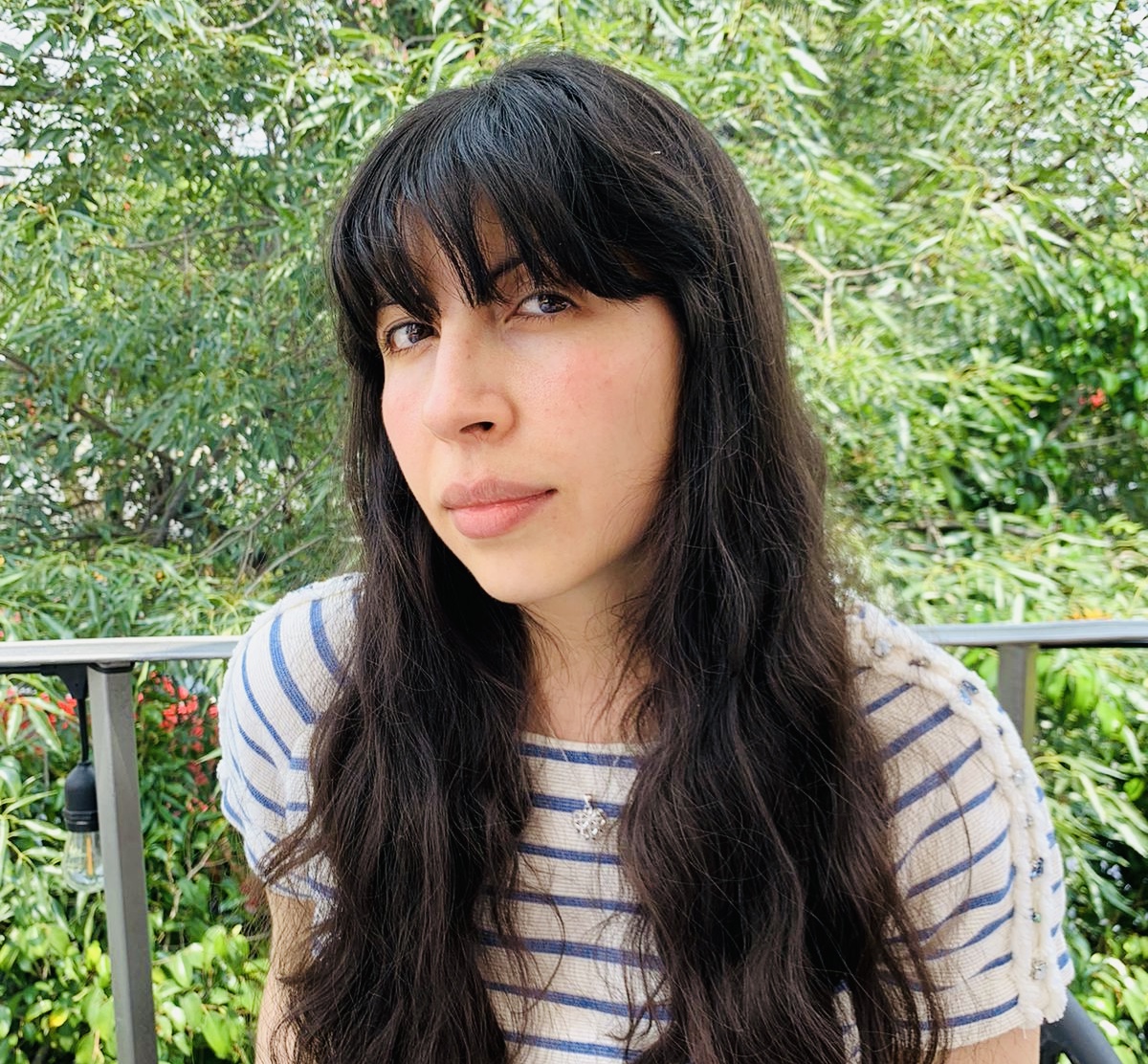 Results from large-scale surveys of genetic drivers of human traits and disease are dominated by non-coding sequences, regions outside of genes that make proteins. Genes and non-coding variants are known to interact among themselves and with the environment to shape traits of biological and medical interest. Nevertheless, identifying the specific interactions and genetic variant combinations that matter the most has been a persistent challenge due to lack of tools that can both handle this complexity and distinguish functional signals. This work will draw from our knowledge in evolutionary processes to tag combinations of genetic variants that are likely to be under natural selection and therefore, potentially functional, and impactful for different diseases. I will extend this strategy to identify combinations of variants that respond differently to environmental stimuli. Lastly, I will validate candidate combinations using cutting-edge technologies that directly measure the function of non-coding variants. Successful completion of this work will provide a scalable and generalizable methodology to help us tease apart the complexity of genetic and environmental factors that shape traits and disease.

Tania (she/her) is a PhD student in the program of Genetics and Genomics (UPGG) working in the lab of Greg Wray in the Duke University Department of Biology. She received her DVM from the National Autonomous University of Mexico, Mexico, where she worked on wildlife welfare and genetics. Tania obtained her master’s degree from the University of Freiburg and the Leibniz Institute for Zoo and Wildlife in Berlin, Germany where she looked at DNA methylation differences between wild and under-human care cheetahs. Her interests encompass studying how the interplay between evolutionary dynamics and genotype-by-environment interactions affects medically relevant phenotypes across different species. To tackle these questions, she is currently working on a combinatorial approach to dissect the role of genotype-by-genotype, particularly involving non-coding variation, and genotype-by-environment interactions in the evolution of differences in disease susceptibility.